Luca graduated in Economics (University “Cattolica del Sacro Cuore” of Milan) and has a Master’s degree in Corporate Tax Law (University “Luigi Bocconi” of Milan). He was also awarded a degree of Master of Laws (Adv. LL.M) in International Taxation from the International Tax Centre – Leiden University (Netherlands). He has been a member of the Order of Chartered Accountants since 2014.

Luca began his career at KPMG and continued his practice at Fantozzi & Associati in Milan. He joined LED in 2018.
Luca focuses on corporate tax, as well as on international taxation and the tax aspects of M&A transactions. 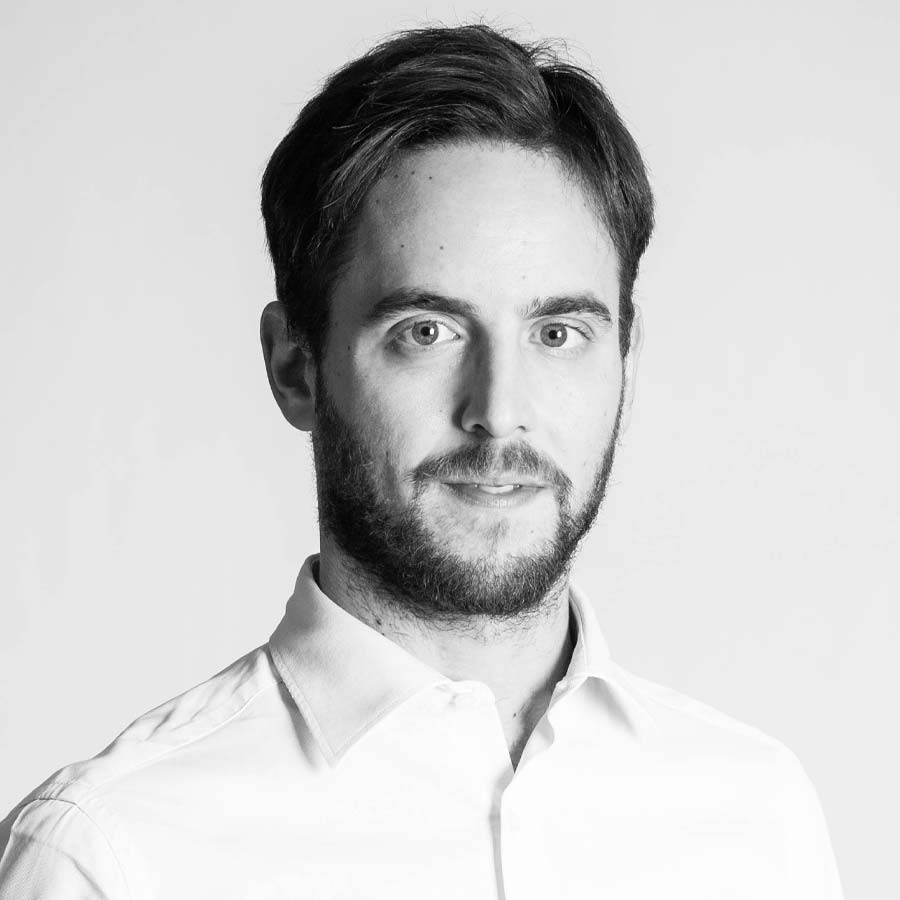