Paolo Ruggiero has a Degree in Economics (università Commerciale Luigi Bocconi Milano) and an advanced LL.M in International Taxation from the Leiden University (NL). He began his career in 2000 in a Milan boutique tax firm (studio Mayr). Later he moved to primary Italian tax firm such as Di Tanno e associati in 2008 and Fantozzi & Associati in 2013, where he became a Junior Partner. Paolo joined LED Taxand on January 2018.

Paolo has more than 15 years of experience that he gained particularly in International taxation. He mainly focuses on private equity and real estate transaction, as well as international tax planning merger and acquisitions. He is also the author of several publications on international tax matters. 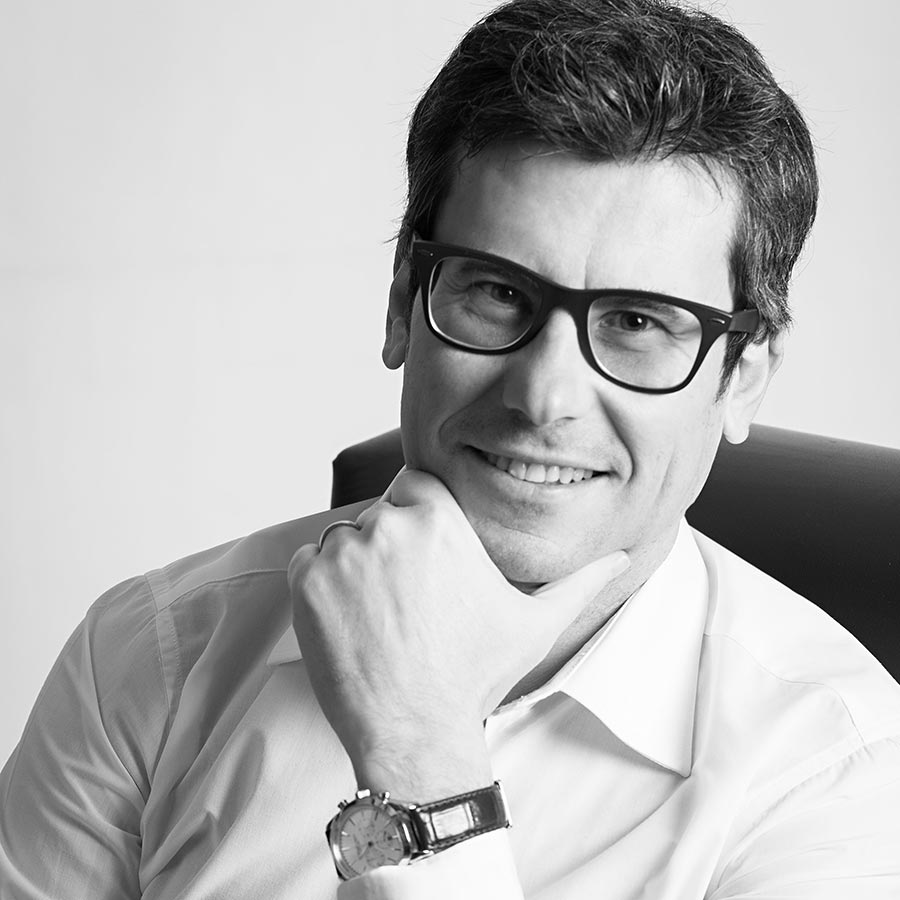