After an experience with another Tax firm and a summer internship in the Transfer pricing team of Baker & McKenzie Amsterdam, he worked for Fantozzi & Associati in Milan, where he was a Senior Associate until December 2017. Francesco joined LED Taxand in January 2018, where he was promoted to Director since 2020 and Junior Partner from January 2021. Francesco advises domestic and foreign companies on corporate taxation, international taxation as well as on mergers and acquisitions. He has also gained extensive experience in relation to tax litigation and mutual agreement procedures. 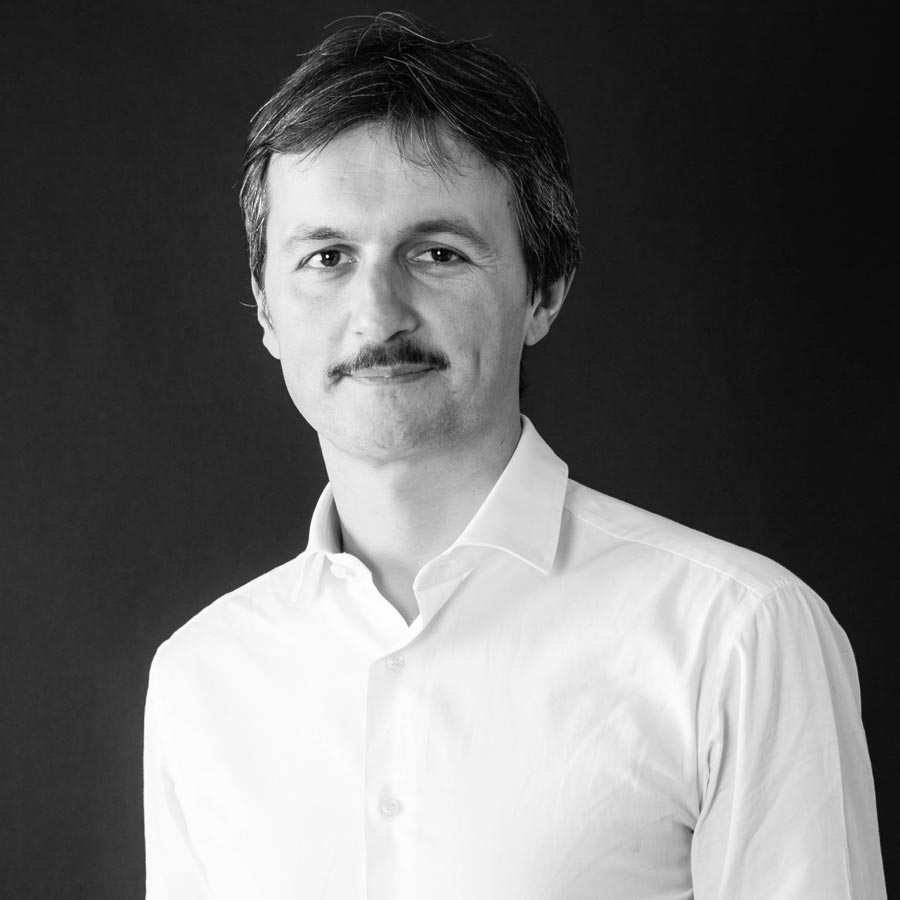