Fulvio has a Degree in Business Economics (CLELI – Economia e legislazione per l’impresa) from L. Bocconi University of Milan (1998) and he is a Member of Institute of Chartered Accountants and Auditors of Milan since 2003. He started his career at Kstudio Associato (KPMG Tax department) from 1999 to 2004, Studio Prof. Francesco Tesauro from 2004 to 2007 and Osborne Clarke – Studio Legale Associato from 2007 to 2010.

He worked for Fantozzi & Associati in Milan, since 2010 until 2017, and became a Junior Partner from 2014. He joined LED Taxand on January 2018. Fulvio has 20 years’ experience advising Italian and large multinationals on a wide range of tax matters. He focuses on Company and Group Taxation and on tax disputes litigations, but he also has a considerable experience in merger and acquisitions, private equity and international taxation. 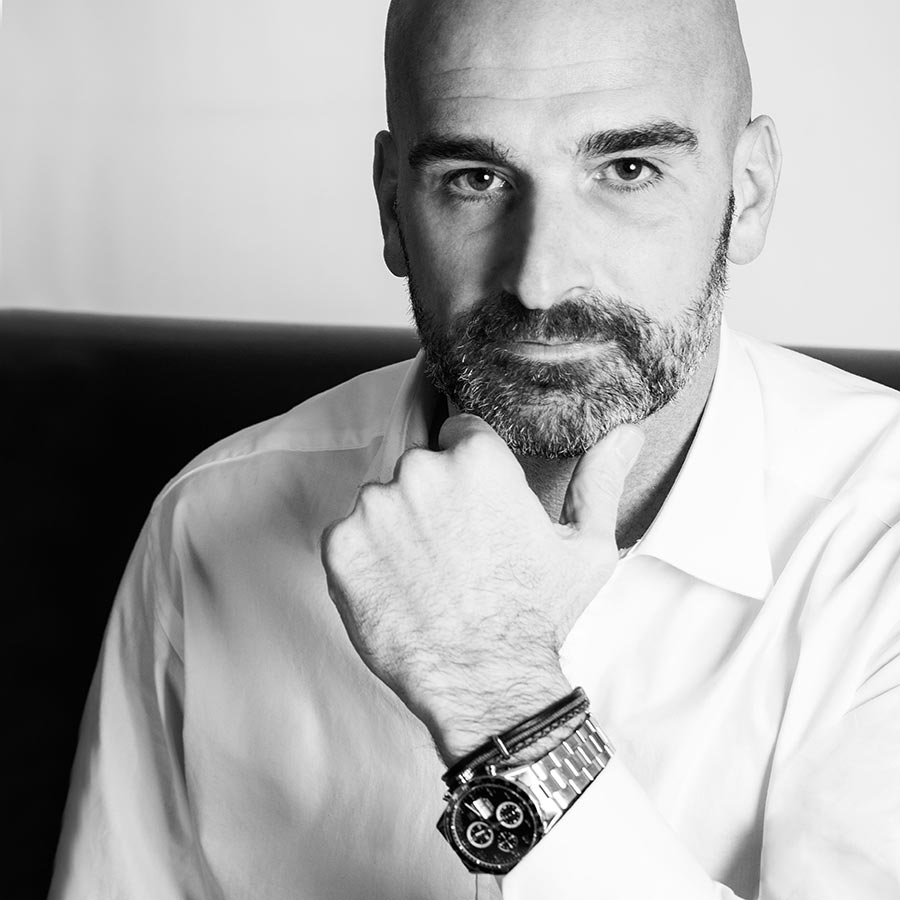